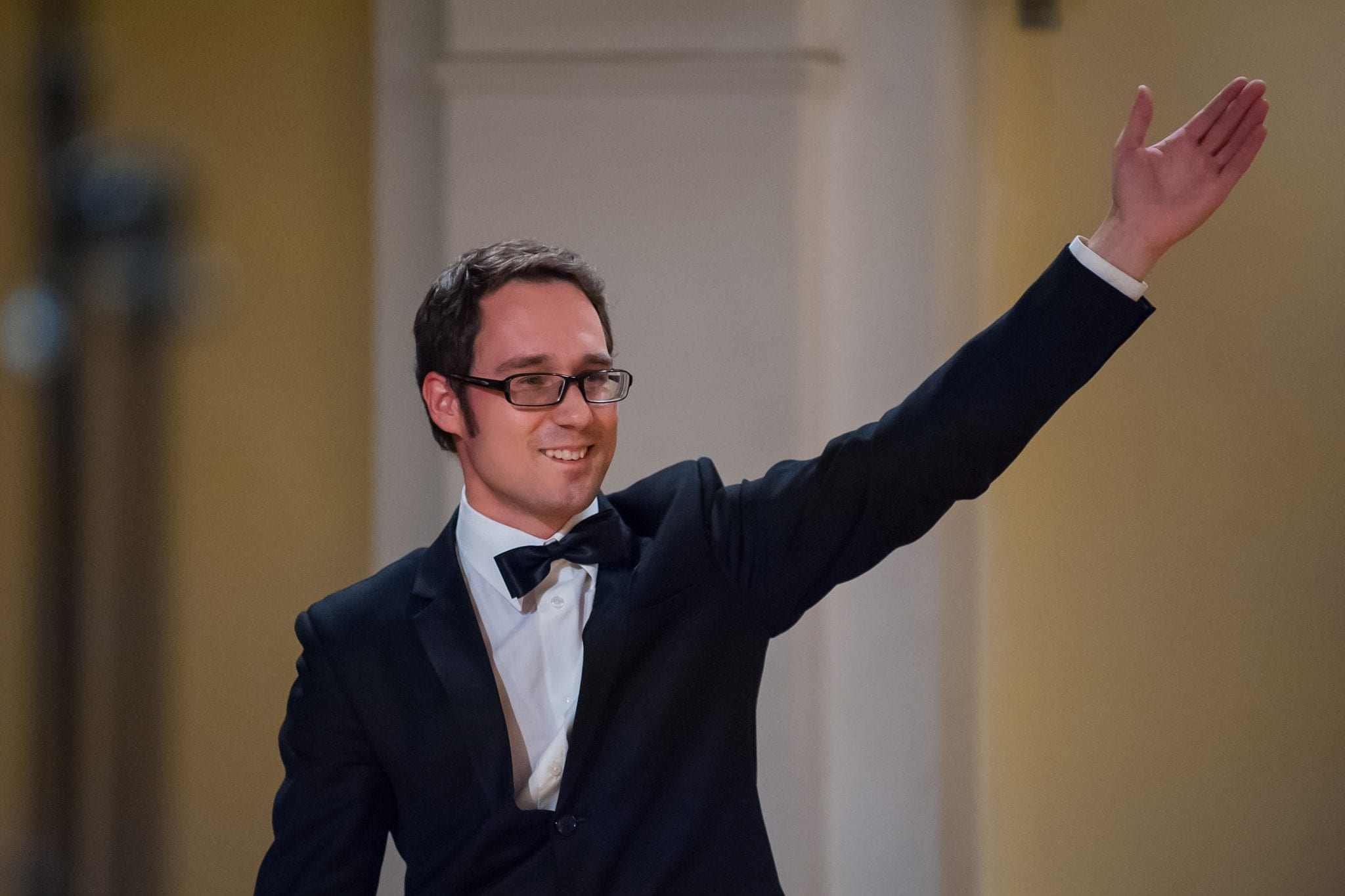 “Our strategy is to change the face of choral music and constantly improve ourselves. We hope to ensure that choral music’s beauty, charm and hypnotism will be discovered by broader audiences. I believe that the new artistic director will quickly integrate into our team and embrace our choir’s infectious vision. We are certain that Egidijus’ energy, leadership and teamwork with the choir, choirmasters and board members will allow us to continue to improve ourselves, surprise listeners with innovative projects, win the most important international choral competitions, and work actively with talented musicians and performers. We will continue to develop our community of talented and ambitious people who greatly enjoy making music and spending time together. We want to become not just the best, but the most admired choir in Lithuania too – both for current and future team members and for our audience.

“On behalf of the entire choir, I would like to thank our former artistic director, Artūras Dambrauskas. We grew and developed together, implemented a number of memorable projects together, and rejoiced over victories at important competitions together. We sincerely wish him success in his position as chief conductor at the Vilnius State Choir and in his other work. We believe that we will have opportunities to work together with Artūras in the future,” said Audrius Valatkevičius.

“Bel Canto Choir Vilnius is a team of exceptionally motivated, Western-thinking, unrestrained young people. Bel Canto Choir Vilnius is the only choir in the country capable of organizing extraordinary, intriguing musical projects that attract listeners. To be the leader and conductor of this team is an opportunity that only presents itself once in a lifetime. In accepting the challenge life has placed before me, I hope that the choir’s and my own artistic ambitions and our love for choral music will stimulate us to find the perfect sound, and that all this combined with the choir’s modern take on management will enable us to be the first of our kind in this genre,” said Dr. Egidijus Kaveckas.

Egidijus Kaveckas, Bel Canto Choir Vilnius’ new artistic director, also works as the artistic director and chief conductor at the Polifonija State Chamber Choir and as a conductor at the Lietuva State Song and Dance Ensemble. Before that, he spent ten years singing in the Jauna Muzika Vilnius Municipal Chamber Choir, also serving as this choir’s choirmaster and second conductor. Egidijus received a master’s degree in choir conducting at the Lithuanian Academy of Music and Theatre and defended his doctoral dissertation in 2016. He has also worked with famous German, Austrian and Swedish choral music and conducting professionals. 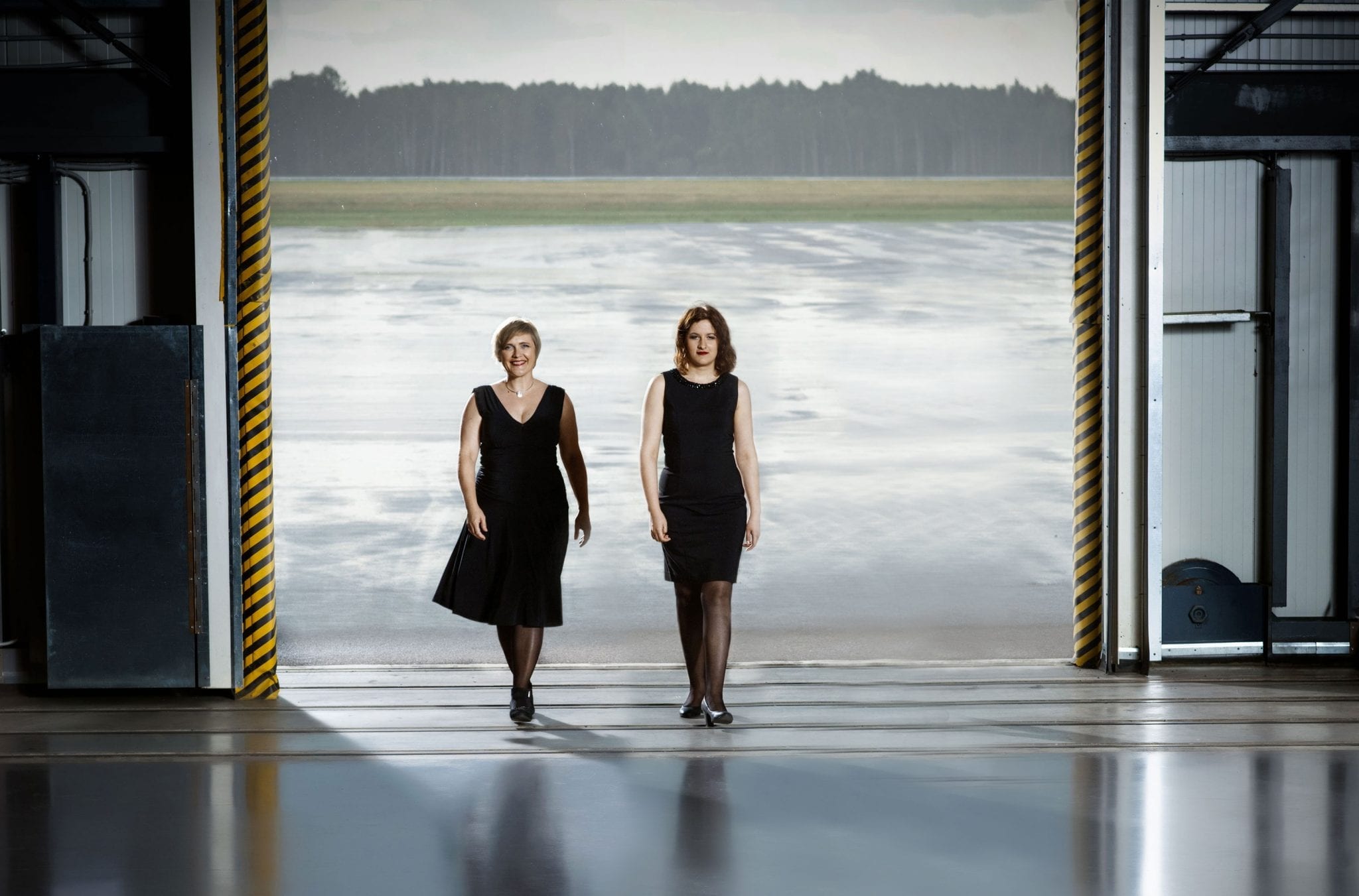 Pianist Raminta Gocentienė has worked as Bel Canto Choir Vilnius’ choirmaster since it was established in 2009. In addition, she works as a concertmaster at the Lithuanian Academy of Music and Theatre and as a choirmaster at the Virgo female choir. Raminta frequently accompanies Lithuanian soloists in various competitions, festivals and concerts.

About Bel Canto Choir Vilnius
Bel Canto Choir Vilnius is a mixed independent choir that was established in 2009. It unites more than 70 people who love choral singing and music. In 2013, Bel Canto Choir Vilnius was proclaimed as the best volunteer choir in Lithuania; in 2014, it was awarded with a gold medal at the World Choir Games and participated in prestigious choral competitions in Busan (South Korea), Tolosa (Spain) and elsewhere. Bel Canto Choir Vilnius became the first Lithuanian choir to present an official YouTube channel and to publish its music on Spotify, iTunes and Amazon. Bel Canto Choir Vilnius also became the first choir in the country to enter Lithuanian record books when, in the end of 2015, it ruled over the Lithuanian National Philharmonic stage for three consecutive nights, with almost 2,000 audience members watching the choir’s concerts. In December of 2016, the choir repeated its concert attendance records by becoming the first choir in the history of the country’s choral music to organize a joint concert with a rock star of the choral scene: world-famous composer, conductor, Grammy winner, TED speaker and Virtual Choir creator Eric Whitacre.