Bel Canto Choir Vilnius: Wake up, Europe. The night is over…!

During the cultural festival Culture Night on July 5, 2013, Bel Canto Choir Vilnius presented a social-cultural project – a special concert entitled Wake up Europe. The night is over…! This concert, dedicated to Lithuania’s first Presidency of the Council of the European Union, featured some of the most beautiful European music performed by the Choir and its friends – well-known and prominent Lithuanian musicians – and provided Lithuania’s EU Presidency with a bright, sonorous and elegant opening touch. 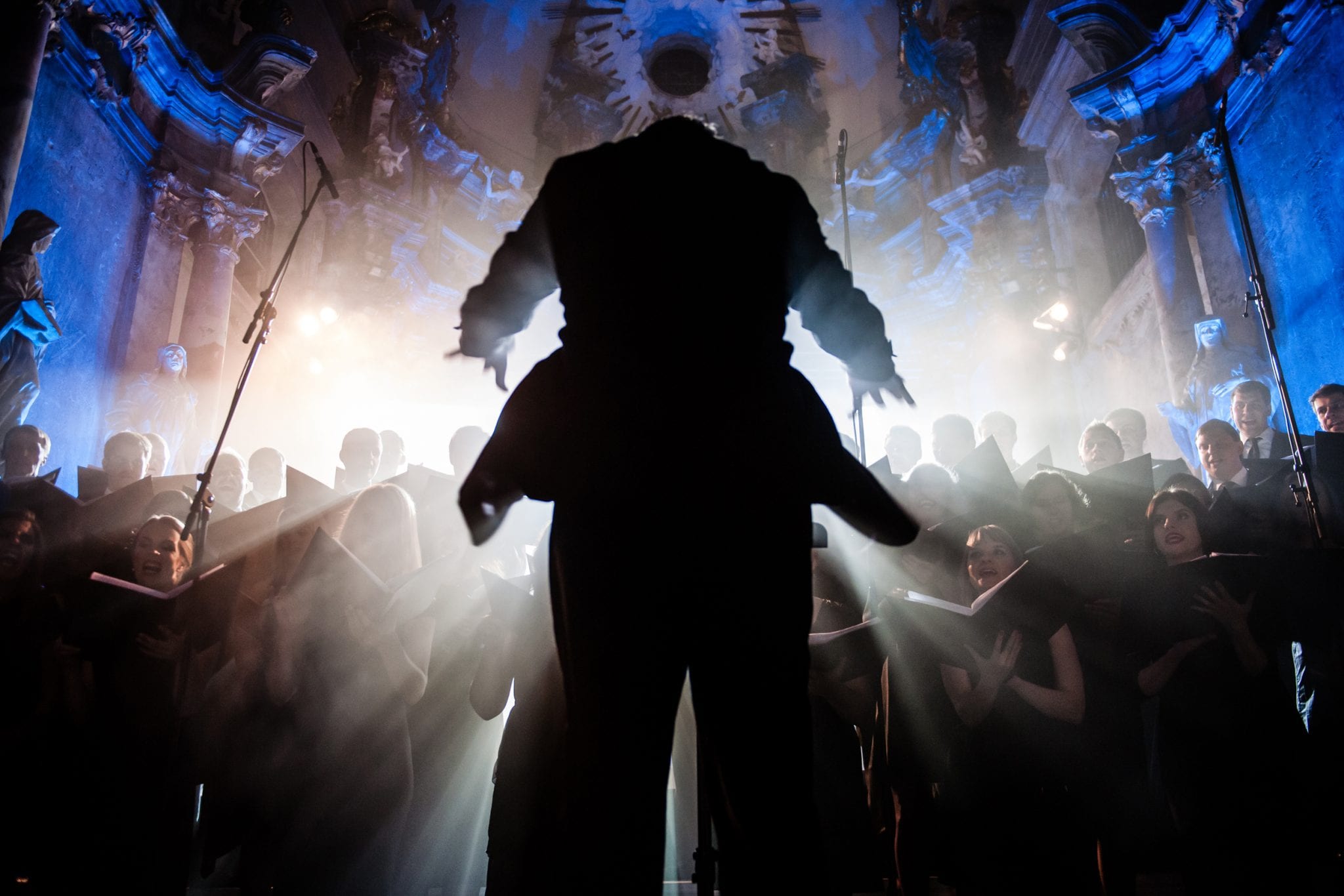 Artūras Dambrauskas, artistic director and chief conductor of the choir, says that the concert showcased Lithuania as a brave, self-confident country that is ready for new challenges and victories.

“The Culture Night festival was dedicated to Lithuania’s EU Presidency this year. Music has been and is a very important part of culture of Lithuania and other European countries. Music is also a very powerful tool for spreading social ideas and messages. Therefore we would like to encourage our European friends to forget the pains of the economic crisis and to focus on the future, on forward-looking discussions and on new achievements as well as lessons learned. Bel Canto Choir Vilnius says to Europe: the night is over, let’s think about the future with confidence and optimism!” concludes Mr. Dambrauskas.

The concert delivered several surprises. For the first time in Lithuania, the choir presented the renowned classical piece Bolero by Maurice Ravel, specially arranged for the Bel Canto Choir Vilnius, three soloists, piano and percussion by composer Vladimiras Konstantinovas. Usually, this colorful masterpiece is performed by a symphony orchestra; the choir’s ability to emulate an orchestra’s role therefore represented an intriguing challenge.

The concert also featured some symbolism. Because Lithuania took over the EU Presidency from Ireland, the choir’s special performance began with Rising of the Song (in Gaelic, Eirí na Gréine) by Irish composer Michael McGlynn. The sound of a violin and a bagpipe added a specific Irish color to this song of delicate humor. The concert ended with another well-known piece, specially arranged for the Bel Canto Choir Vilnius. A passionate Greek Sirtaki symbolized Greece, which took over the EU Presidency from Lithuania at the end of 2013.

Wake Up, Europe! concert in photos

Rising of the Sun
Michael McGlynn